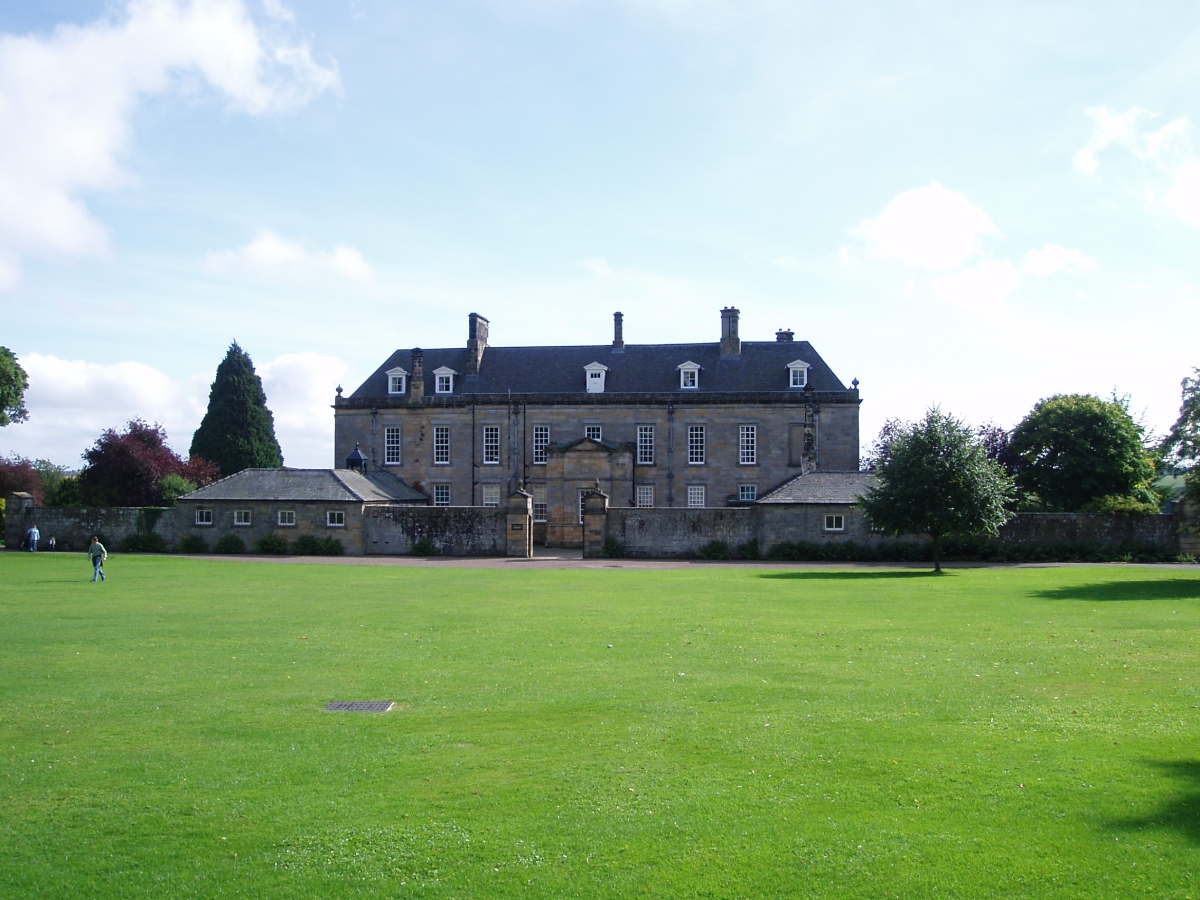 Ruskin’s Copper Shadow is set in Victorian times, and it has the feel of a Victorian novel, a mix of Dickens and Trollope and a touch of Wilkie Collins. Not quite a roman à clef, nonetheless the life and passions of its central character, the Canon, reflect and mirror in spirit some of the life of the polymath and social reformer John Ruskin.

For a modern novel, the pacing is slow and the story, like a stream in summer, slowly meanders among characters and settings, but if you relax and drift along, the view is enjoyable. A debut novel based to some extent on some unexplained history in the author’s family, it examines the all-to-frequent occurrence in Victorian (and later) society – who fathered the child of a servant? It looks at the manners and expectations of Victorian society, and the gulf between the strict propriety of the Church and the upper classes, and humane behavior; it examines guilt and redemption.

Ruskin’s Copper Shadow won’t appeal to everyone. It’s very much an allegory: several characters have no identity beyond their titles: the Canon, the Magistrate; others are stock figures. But they were in Dickens, too, many times. Sometimes the reasons for the Canon’s behaviour are unclear, as that meandering stream divides and one stream goes underground for a while here and there, but it always re-emerges.  I enjoyed where its currents took me.

(By one of those strange 6 degrees of separation coincidences, the photographer William Downey was the grandfather (or maybe great uncle) of a friend of my father’s here in Canada.)