This fictional monastery has a life of its own in my writer’s brain, and doesn’t want to go away. It wants to tell its story more fully. 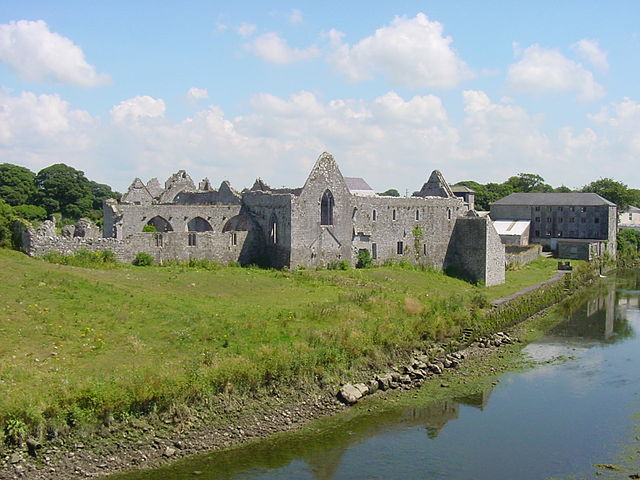 If you’ve read my profile on this or other sites, (or if you read the post called Landscape and Story I posted a few days ago) you will know that I describe myself as (among other things) a part-time student of archaeology.  Currently I’m in the middle of an on-line course from the University of Exeter called “Landscape Archeology I”.  This week’s assignment was to look at what types of environmental archaeological evidence – things like animal bones, soil and water micro-organisms, wood – can be used to interpret either a castle or monastery site.

My response to the assignment was to write a brief story about a fictional monastery and point out all the things we knew about this monastery because of the archaeological evidence, which was fun and more interesting for me than just making a chart or list.  However…now this fictional monastery has a life of its own in my writer’s brain, and doesn’t want to go away.  It wants to tell its story more fully.

It doesn’t fit into the series I’m writing right now, but it may just fit into another planned novel/novel series. Or maybe it will be something completely new.  I don’t know yet.  I’m hoping I can use it for further assignments for the course, but regardless, it is now a real, dynamic place inside my mind, and another dimension of my created landscape(s) has made itself evident.  Now I have to see where it takes me.