Devil’s Breath is easily as good as many thrillers available as airport paperbacks, and certainly better than some. 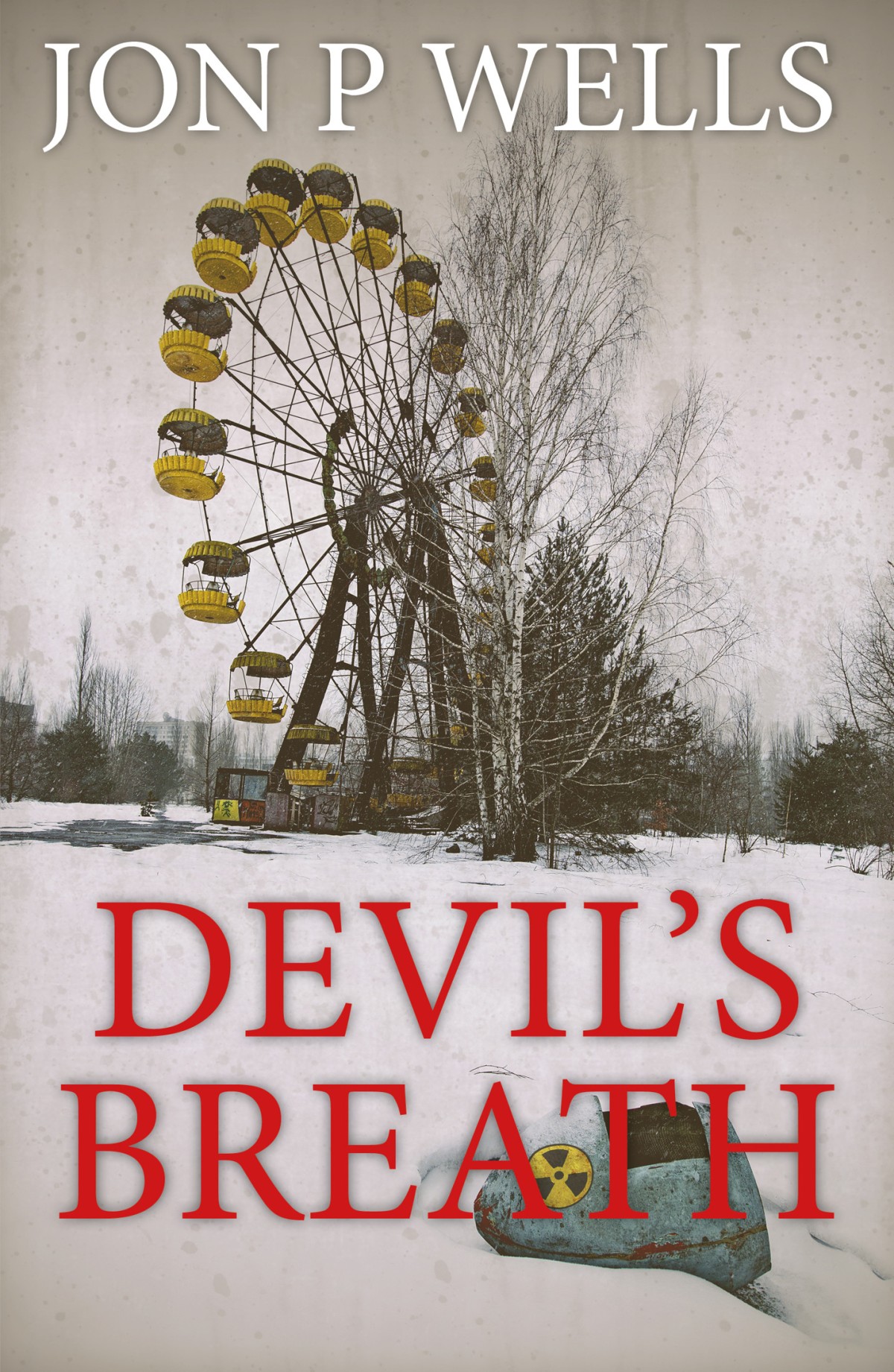 Private security consultant Ian MacRae agrees to do a favour for a friend, meeting a low-level informant in Baghdad, a meeting that propels him into a complex and terrifying search for the truth of what happened at Chernobyl in 1986…and a frantic race to stop world annihilation.

Devil’s Breath is an enjoyable thriller, the pace rapid and the writing competent and well-tailored to the genre. Author Jon P. Wells brings together the thirty years’ past events at Chernobyl and modern-day headlines, weaving them together to create a plausible story. Like many of its genre, the plot is a bit dependent on some coincidences and connections, but no more so than most thrillers, and there are sufficient twists and turns to keep the reader guessing.

The main character is attractive: the protagonist, Ian MacRae, specializes in security analysis for non-governmental organizations working in remote and dangerous areas. Other characters are a bit two-dimensional, but again, in a way typical for the genre.  An occasional minor inaccuracy in facts – Dreamliners have two engines, not four, as one example –  could detract from the verisimilitude for some readers.  Devil’s Breath is easily as good as many thrillers available as airport paperbacks, and certainly better than some, and would translate well onto the screen. Four stars.

The author provided me with a copy of the book in exchange for an honest review.

2 thoughts on “Devil’s Breath, by Jon P. Wells: A Review”