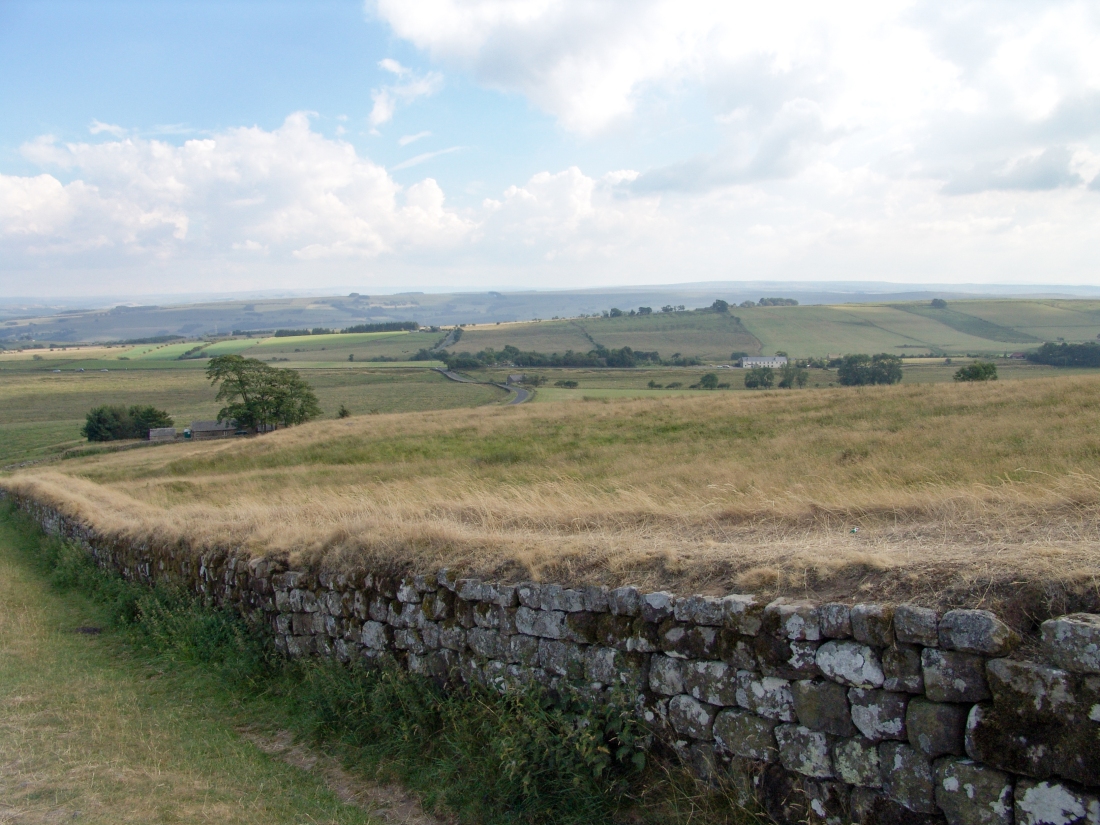 The newest review of one of the books in my Empire’s Legacy series says, in part, “I am amazed at the complexity of her world building…. ” It’s a common response from readers and reviewers. Without being too self-congratulatory (and because I am giving a talk on world-building for fantasy writers in the spring), I’m going to do some musing about the subject here.

A little bit of background: the Empire’s Legacy series is set in a world reminiscent of Northern Europe after the decline of the Roman Empire. An analogue world, I call it, full of things that are familiar to anyone who knows even the slightest bit about this period, but not a slavish recreation.

‘You must have done a lot of research’. I hear this quite a bit, too. Well, yes, and no. Full disclosure here: I’m 60. So I’ve had fifty-plus years of reading to assimilate and internalize a lot of information about the history and landscape and culture of Britain, before and after its colonization by Rome, from iron-age culture through to the Viking invasion and beyond. I’ve also walked extensively in the UK,  completely across the country, once (it took me three weeks); I’ve walked on iron-age trackways and on Roman roads, wandered among standing stones,  stood at Hadrian’s Wall on a windy, cold March day to see what it felt like. I know what my character Sorley hears when he misses ‘The scream of gulls over the harbour; the endless sigh of the wind in the grasses, the curlew crying. Waves, always beating, like a heart.’ (That’s from the work-in-progress.) I’ve stood on a beach on the northwestern tip of Scotland, and heard all those things.

Other ‘research’ came from entertainment: from Mary Stewart’s timeless books about Arthur: The Hollow Hills and The Crystal Cave, for their settings; from Guy Gavriel Kay’s Sarantium Mosaic; from books I read as a child, and can’t remember properly; from dozens of Time Team episodes, along with Digging for Britain; and Vikings… I could go on. Tidbits of information, or whole chunks. My husband is used to me scribbling notes.

Some of it was purposeful: on-line courses on the history of Hadrian’s Wall, and the archaeology of Portus, one of Rome’s ports. A course on the history of Europe 400 – 1000 AD (I focused on Viking expansion in Europe, which became important in Empire’s Exile, book III.) Two courses on landscape archaeology, to learn to read the landscape even better – not just for the books, but because it is a private passion. Many many books…the one I am currently reading is Roman Provincial Administration, by John Rogan.

All of this is a long-winded way to say that I believe you need to know the landscape of your fictional world, because landscape shapes culture, and culture shapes characters. If your principal character – as mine is in the work-in-progress – is a young gay musician from a culture where homosexuality is taboo, I have to know not only why that is, but what that looks like in a world of windswept, isolated estates, a hierarchical social structure, and primogeniture in inheritance of land, a world where marriage is to bind neighbours together against a common enemy, join lands, and create children for the good of both families but also the community. Maybe I’m lacking in imagination, but it’s easier for me to learn what I can about the Norse-Gaelic culture of the highlands and islands of Scotland, and then think ‘what if?’ within the basic structure of that culture, than it is for me to create a whole new culture.

My personal belief as a writer is that there are two choices: base your world on a historic one which readers will find at least a little familiar (e.g, The Lord of the Rings – another analogue of northern Europe; The Earthsea Trilogy – based (in memory) on an analogue of the Mediterranean islands) and create a culture that does not align with reality, or create a culture that aligns with reality in its important facets, and place it in an alien setting (e.g. Dune). To do both may overly challenge a reader.

More on this subject in future posts. You’re my test audience; all these thoughts – and your responses – will be winnowed down to a 40-minute talk by the spring. All respectful  comments are welcome!